Posted by Rector Kathuria at 22:19 No comments: 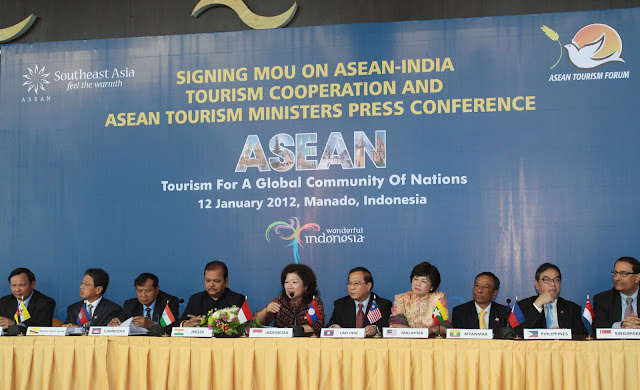 Posted by Rector Kathuria at 13:15 No comments:

Radio Mattolli has a saga of success
A special feature by Sudha S. Namboothiry* 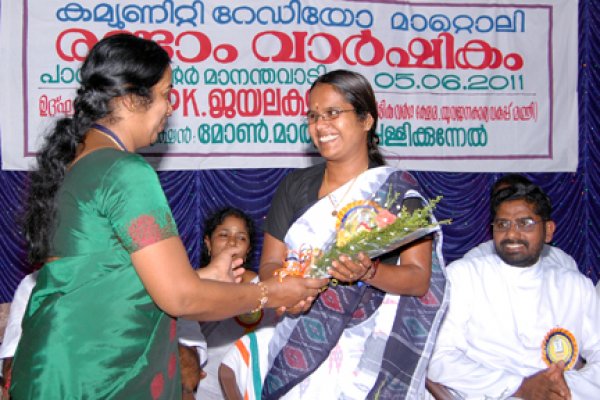 For the past two and  a half years most of the people of backward   Wayanad in Kerala wake  to the echo of their lone Community Radio- Radio Mattolli . If you are in Wayanad you can tune in to Radio Mattolli at 90.4 MHz frequency from 6 am to 10 pm. Located at Dwaraka, Mananthavady in Wayanad District, this Community Radio is administered by Wayanad Social Service Society , an NGO with 36 years of experience in development interventions in Wayanad District.
Radio Mattolli which  was launched in 2009 has a saga of success and need not say  Fr. Thomas Joseph Therakam  , Director of the Radio has reasons to be happy.  Latest survey show that number of daily listeners come to 24.05% of the population. In demographic figures of the district (as per 2011 census) it comes to 2,00,056 people. But if weekly and occasional listeners of the Radio Mattoli are included,  the figures will be 74.05% (6,10,539). Another interesting factor is 56% depends on Radio Set for listening to community radio program, whereas 40% use their mobile phones to tune into Mattoli.

According to Fr. Therakam, Community Radio is the perfect tool to provide comprehensive knowledge, technology, awareness, and empowerment etc. to a targeted audience.   Radio always had upper hand over other media like newspaper and television since a literate can only read newspaper or pamphlets and  viewing television means dedicating time for that and there is a need for electricity in the area too. But anyone can listen to a radio and do other work simultaneously. This is to be noted that about 30,000 families in Wayanad do not have electricity connection.

Radio Mattoli is the first Community Radio service in Kerala and the only electronic media in the State to broadcast programme in tribal dialects daily. The programme   which is all comprising of education, information health etc. is daily aired at 2.30 PM and at 8.05 PM. Radio Mattoli has also launched “Namma Sasthra” – A Special Science Popularization Program supported by Kerala State Council for Science, Technology and Environment. This is broadcasted in local dialect also. Apart from this there are the regular features like reflections on  Gandhian thoughts, Interaction between officials and public, programmes for women prepared by women, introducing various books and local libraries, health programmes, programmes on job oriented training , new courses etc.    Well the Radio is living upto its mission of providing an avenue for the free flow of beneficial information aimed at bringing socio economic changes in the society. As the programmes aired are mostly presented by local  people, listeners  have  an immediate emotional attachment with the presenter and the message is effectively received. The target groups consist of marginal farmers, indigenous people, dalits, agricultural labourers women and children. Hence such an emotional bonding is much required  says Fr. Therakam. These people need to have the sense of belonging in order to trust .

Radio Mattoli has even formed Mattoli clubs in schools. Out of the 288 schools in the district 91 schools have Mattoli clubs. Members of these  clubs get a chance to broadcast their programmes over Mattoli. This inculcates leadership quality, creativity, presentation capability and awareness in children. They get a wonderful exposure to the world of electronic media.

Started with an initial investment of Rs. 58 lakh, which was used for infrastructure and one year functioning of Radio Mattoli, today it has the support of NABARD, Coffee Board, Kerala State Agricultural Department and the limited commercial spots permitted by the Ministry of Information & Broadcasting. Need not say Radio Mattoli is here to give voice to the voiceless and help them express themselves socially, economically, culturally and spiritually in order to make them masters of their own destinies.                              *** 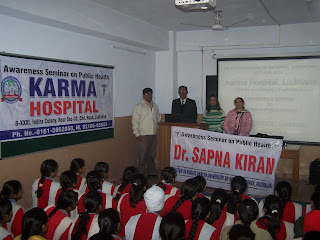