It is wrong and against international human rights

Posted by Rector Kathuria at 23:06 No comments: Links to this post

WASHINGTON, Feb. 14, 2011 - Defense Department officials are inviting military spouses to air their state licensing issues and concerns as part of an overall effort to boost spouses' education and career opportunities.
The department has created a discussion board where spouses can describe their experiences -- both good and bad -- with state licenses and certifications as they move from state to state.
"We'd like to eliminate barriers that would enable spouses to pursue their goals, and licensure is a major barrier to spouses as they seek careers," Aggie Byers, senior policy analyst with the Spouse Education and Career Opportunities program, told American Forces Press Service. 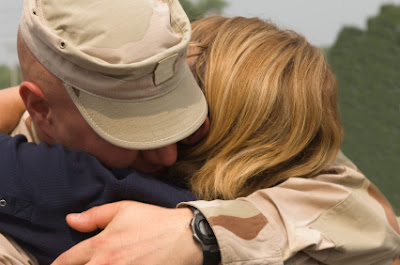 One-third of employed military spouses are in career fields that require a state license, such as some health care professionals, teachers, accountants, pharmacy technicians and medical billers, explained Ed Kringer, director of state liaison and educational opportunity for the Pentagon's office of military community and family policy.
Officials often encourage military spouses to pursue portable careers, since they may offer easier paths to employment in new locations. However, spouses are running into some issues as they move from state to state, Kringer acknowledged.
A license that's valid in one state isn't always valid in another, he explained, rendering spouses unable to work until they can complete the licensing requirements for their new state of residence.

Compounding the issue, some states have stringent application processes or the board may only meet once every three to four months. If spouses miss one board, they'll potentially have to wait months for another. In worst-case scenarios, some states don't endorse another state's license at all, leaving those spouses back at square one in the licensing process, Kringer said.
"The process can be confusing, time-consuming, expensive, and can leave spouses out of the job market for long periods of time," he said. "We realize that a spouse may only be [in a state] for two to three years, and will be missing six months or more of work."
This lack of employment can have a snowball effect, he noted. States often require people to demonstrate reasonable competency, which entails expertise gained on the job. A spouse, for example, may be required to have worked two out of the past four years in a career to obtain a license. But military spouses who lived overseas for several years, or in a small town with limited career opportunities, may not be able to meet this requirement, he added. 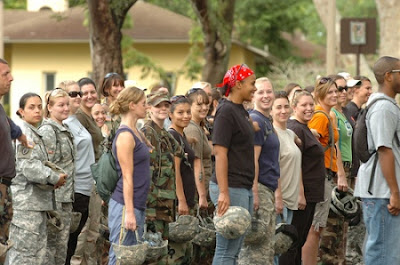 To counter these issues and others, Defense Department officials are working with states to streamline processes and eliminate licensing barriers, Kringer said.
Officials have focused past efforts on easing the transition process for registered nurses and teachers. For example, Kringer said, officials have worked with states over the past several years on a licensure compact that will ease state-to-state transitions for registered nurses. For teachers, he added, they've been asking states to accept one specific certificate across the board rather than requiring a new certificate in each state.
However, only about 11 percent of working spouses are registered nurses or teachers, according to the current population survey, Kringer noted, so officials are working to minimize the challenges facing spouses in all portable careers.
Efforts to institute change already have paid off, he said.
Colorado, for example, passed an endorsement bill last year that's speeding up the licensing process for military spouses, Kringer said. Colorado has a regulatory agency that oversees 77 different careers that require a license. The legislation gives the agency's director authority to grant endorsements without board approval, eliminating sometimes lengthy waits for a board to meet. Additionally, the state now accepts continuing education units in lieu of experience, he added.
More than 25 other states have similar regulatory agencies, he said, and officials are hopeful they'll pass similar bills once they learn of Colorado's success.
Also last year, Florida passed a bill that enables military spouses with a valid license from another state to automatically obtain a temporary six-month license, Kringer said. This gives spouses the opportunity to seek employment while filing for their permanent license, he explained.
The state also has developed a process to expedite the required background check. Rather than several weeks or months, spouses can have their background checks done in a week.
But despite these efforts, Kringer said, officials know they may be missing an issue or potential solution. "We don't know if we're doing it perfectly," he acknowledged. "We made educated guesses that helped frame these initial efforts, but now we need to hear from spouses." 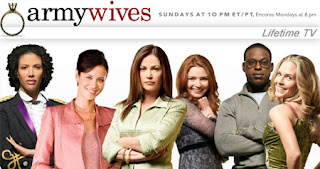 Kringer encouraged spouses to use the discussion board so officials can better direct their efforts. They'd like to hear what problems spouses are facing or have faced, he said, and they're hoping to learn from success stories as well.
The discussion board, he added, also can serve as a source of information to others. Spouses can learn from someone else's lessons learned, for example.
Although officials hope for extensive input, Kringer cautioned that spouses shouldn't expect personalized responses. The discussion board isn't intended to fix individual issues with states, he explained, but rather is an opportunity to offer feedback to ensure officials are moving in the right direction. "This isn't going to be a quick process, but over the years we should make good headway," he said.
Leaders understand how disruptive frequent military moves can be to a career, Kringer noted.
"There are benefits, but it's disruptive," he said. "And no matter how well we work this, we can't make it so it's not disruptive. But we want to minimize that disruption as much as possible."
This effort is part of an overall, interagency effort to increase spouse employment opportunities, Byers explained, noting that spouse employment was one of the key issues identified in a White House report released last month titled "Strengthening our Military Families: Meeting America's Commitment." The report not only identified key issues military families face, but also presented the programs and resources government agencies plan to launch in the coming months to address them.
For example, the Treasury and Defense departments are working together to release a report on licensing and credentialing practices faced by military spouses.
"Spouse education and employment matters because it leads to their fulfillment," Byers said. "If they feel fulfilled professionally ... they'll have a greater chance to thrive while serving the nation."
People can find more information about spouse education and career opportunities, including free career counseling, on the Military OneSource website.
Related Sites:
Discussion Board
Special Report: Strengthening Our Military Families
Military OneSource
Posted by Rector Kathuria at 22:34 No comments: Links to this post 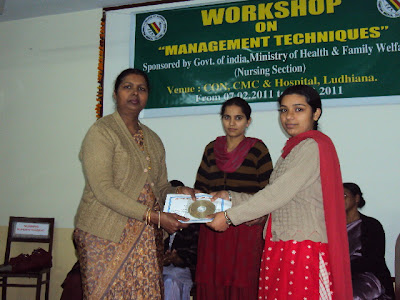 Ludhiana:A seven days workshop on “Management Techniques” sponsored by Government of India, Ministry of Health & Family Welfare (Nursing Section) was organized by College of Nursing, CMC Hospital, Ludhiana, Punjab. The participants were Senior Nursing Personnel i.e. Nursing Superintendents, Deputy Nursing Superintendents, Assistant Nursing Superintendents, Supervisors and Ward Incharges from the state of Punjab.Prof. (Mrs) Triza Jiwan, Principal, College of Nursing, speaking on the occasion encouraged the delegates to and manage the 3MS – Man, Money and Material effectively and implement the management techniques they learned in seven days of workshop. She also highlighted the importance of management techniques to be used by nurses being the vital members of health team. For seven days there were distinguished guest speakers who spoke on various management techniques and administration of the hospital. Certificates along with CD containing all the study material of seven days workshop was distributed to the delegates of the workshop. --Rector Kathuria
Posted by Rector Kathuria at 13:45 No comments: Links to this post