By Air Force Master Sgt. Matthew Lohr
Khost Provincial Reconstruction Team
KHOST PROVINCE, Afghanistan, Feb. 22, 2011 - To his teammates on the provincial reconstruction team here, Navy Petty Officer 2nd Class Ryan Riedel, an information systems technician from Corpus Christi, Texas, is known as a jack of all trades.
"My job consists of everything dealing with communications," Riedel said. He makes sure the communications systems on mine-resistant, ambush-protected vehicles are in good working order before missions, and he's also the provincial reconstruction team's network administrator.
The three-year Navy Reserve veteran helps the security forces members on the team by manning the guard tower and riding in the convoys as an alternate M-240 gunner. But he considers his most important duty to be ensuring his teammates have their personal Internet.
"Internet in Afghanistan is not as reliable as it is back home," he said. "I've had to do a lot of repairs to our personal Internet to keep it performing at acceptable standards."
Riedel's supervisor, Navy Chief Petty Officer Jean Law from Austin, Texas, said Riedel is "phenomenal."
"He has no problem waking up in the middle of the night to help people with Internet problems," the chief said.
Law, who has worked with Riedel for six months, said Riedel is close to his family, and he takes it upon himself to make sure other people can stay close to theirs.
Riedel said he knows the Internet plays an important role in morale.
"It's hard being deployed, but with features like Skype and instant messaging, it eases the burden of being away," he said.
Posted by Rector Kathuria at 23:08 No comments: Links to this post

Young minds observe keenly and take their own meanings 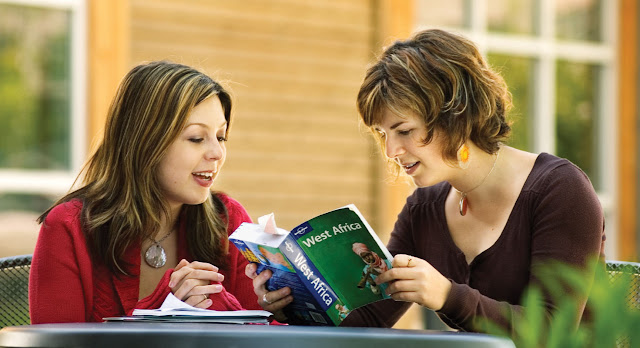 Last evening had a FB chat with one of my students. How nostalgic such interactions can become...! It is pleasing to the eyes and ears when your students tell you that they have learn t from you not only the subject matter but also the positive values to live meaningful life. It was also revealing for me that students are much more sensitive and sensible than we are ready to admit at that point of time.
I believe that learning is life long process. Last evening again I was made aware that I need to to take care of my body language and off the cuff remarks. Young minds observe keenly and take their own meanings which may not have been intended.
My conviction that one needs to keep doing what one deems right was also reinforced. It will take the desire effect, may be too subtly to be perceptible.The same feeling was given by two other students recently.Thanks DK, thanks KJ and thanks KK for making me feel worthy of myself.--Jaswant Singh Aman
Posted by Rector Kathuria at 12:21 No comments: Links to this post