The military history of African Americans spans from the arrival of the first black slaves during the colonial history of the United States to the present day. There has been no war fought by or within the United States in which African Americans did not participate, including the Revolutionary War, the War of 1812, the Mexican-American War, the Civil War, theSpanish American War, the World Wars, the Korean War, the Vietnam War, the Gulf War, and the current wars in Afghanistan and Iraq, as well as other minor conflicts. According to wikipedia details Jesse L. Brown became the U.S. Navy's first black aviator in October 1948. He was killed when his plane was shot down during the Battle of Chosin Reservoir in North Korea. He was unable to eject from his crippled F4U Corsair and crash-landed successfully. His injuries and damage to his aircraft prevented him from leaving the plane. A white squadron mate, Thomas Hudner, crash-landed his F4U Corsair near Brown and attempted to extricate Brown but could not and Brown died of his injuries. Hudner was awarded the Medal of Honor for his efforts. The U.S. Navy honored Jesse Brown by naming an escort ship after him—the U.S.S. Jesse L. Brown. Now Services of African Americans in Korean War. were honored.Terri Moon Cronk of the American Forces Press Service reported the event in very interesting way. This very very  interesting report issued on February 12 but it reached us on Monday Feb 14, 2011 at  8:05 PM. in his report Terri Moon Cronk writes says African Americans fought against Communism during the Korean War of 1950-53 to protect the rights of individuals, even as their own civil rights were denied at home, the Defense Department's top equal opportunity official said here yesterday. Speaking during a Pentagon ceremony to honor African American veterans of the Korean War, Ronald M. Joe, acting director of the Office of Diversity Management and Equal Opportunity, said America now remembers the contributions of African American veterans during the war sometimes called "The Forgotten War" or the "The Forgotten Victory."
Posted by Rector Kathuria at 22:58 No comments: Links to this post 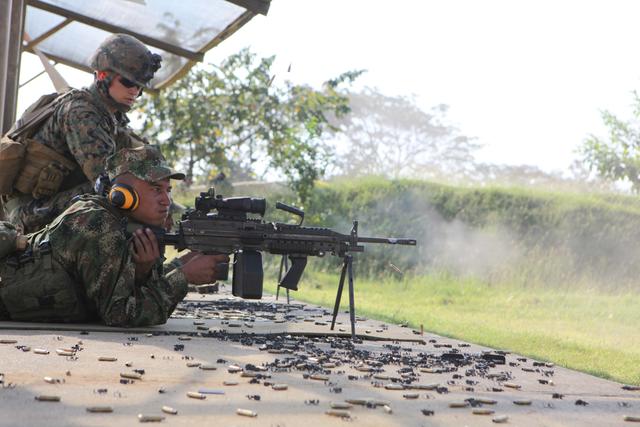 The clothing and school supplies were donated 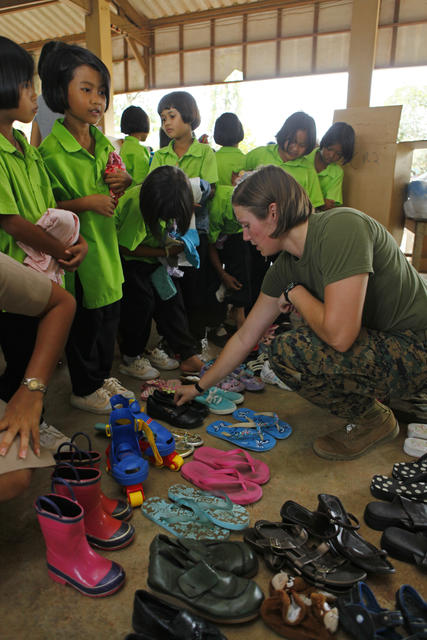 Jumping down from a mud wall 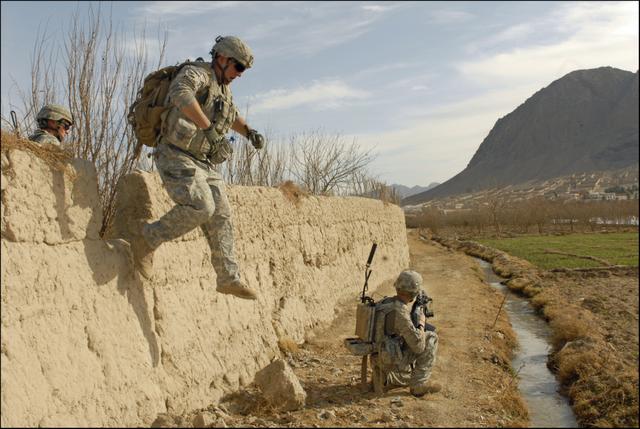 This is his FUNDAMENTAL RIGHT not charity...!

The Committee for the Release of Binayak Sen, Mumbai unequivocally condemns the brutal and undemocratic police action against students and human rights activists holding a peaceful demonstration at Churchgate, and sitting in a collective at The Oval Maidan,Churchgate. The demonstration was against the manifestly unjust decision of the Chhattisgarh High Court prolonging the incarceration of Dr. Binayak Sen, an internationally reknowned physician facing the persecution of the State, because he spoke up for the oppressed and Adivasis.

Daniel Mazgaonkar, a septuagenarian Gandhian activist, along with others- mostly college professors and students, were jostled and dragged away to Azad Maidan police station.
Kamayani Bali Mahabal, a lawyer and human rights activist, was brutally assaulted by the police and dragged to Colaba Police Station,along with student bystanders who protested against such high-handedness. Her crime- standing at Kala Ghoda silently with a poster proclaiming peace and justice!
If, in a "democracy", the law and its guardians act with such impunity in throttling every voice of public dissent, then very "democracy" and civil liberties and human rights are in grave peril.
- Committee For Release of Binayak Sen, Mumbai
Adv Kamayani Bali Mahabal

Have a Heart: Release Prisoners of Conscience

Posted by Rector Kathuria at 14:37 No comments: Links to this post