Someone wants to see you happy 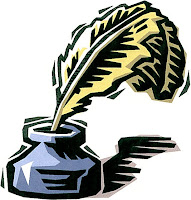 Good Morning
A Fantastic Sentence written on every Japanees Bus Stop.....:“Only Buses Will Stop Here, not your Time..
So Keep Walking Towards your Goal”  Sent by Sai Mera Rakhwala.

Now read a special message from Priya Deelchand who is MD of Success Strategies Consultants Ltd and actively working to create a new and healthy society. you may also meet her at her websites or blogs....:
Now Read her message  This Is Good!!! :)) 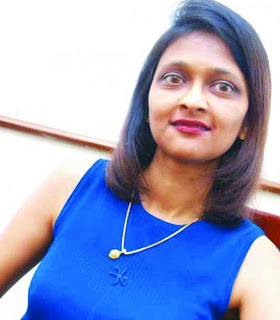 Hope you are doing great!

Here is the story of today.

An old story is told of a king in Africa who had a close friend with whom he grew up. The friend had a habit of looking at every situation that ever occurred in his life (positive or negative) and remarking, "This is good!"

One day the king and his friend were out on a hunting expedition. The friend would load and prepare the guns for the king. The friend had apparently done something wrong in preparing one of the guns, for after taking the gun from his friend, the king fired it and his thumb was blown off. Examining the situation the friend remarked as usual, "This is good!" To which the king replied, "No, this is NOT good!" and proceeded to send his friend to jail.


About a year later, the king was hunting in an area that he should have known to stay clear of. Cannibals captured him and took him to their village. They tied his hands, stacked some wood, set up a stake and bound him to the stake. As they came near to set fire to the wood, they noticed that the king was missing a thumb. Being superstitious, they never ate anyone that was less than whole. So untying the king, they sent him on his way.


As he returned home, he was reminded of the event that had taken his thumb and felt remorse for his treatment of his friend. He went immediately to the jail to speak with his friend. "You were right," he said, "it was good that my thumb was blown off." And he proceeded to tell the friend all that had just happened. "And so I am very sorry for sending you to jail for so long. It was bad for me to do this."


"No," his friend replied, "This is good!" "What do you mean,'This is good'? How could it be good that I sent my friend to jail for a year?"

"If I had NOT been in jail, I would have been with you."

So dearest friends, everything that happens in our life happens for a reason and it is always good!!!

Have an excellent day!

Posted by Rector Kathuria at 15:03 No comments: Links to this post